A shortened tail swing with plenty of balance and power gives the Link-Belt 355 X4S the versatility to meet the growing needs of today’s busy contractors.

Link-Belt Excavators is proud to offer purpose built specialty equipment for a variety of job types – including the all new Heavy Duty line.

Diggin' For A Cure

PINK-BELT is hitting the road to show support for breast cancer awareness. 100% of the proceeds raised will go to the National Breast Cancer Foundation and Yes, Mamm! by CHI Saint Joseph Health Foundations.

Congratulations to the winner of our 2023 Calendar Photo Contest! 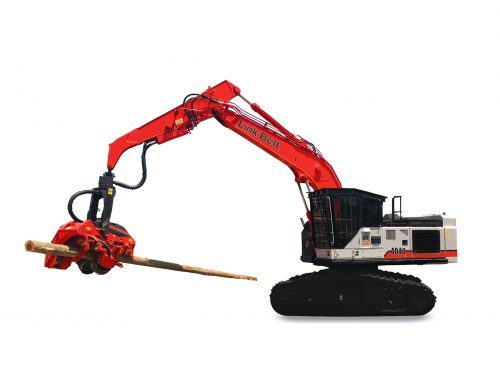 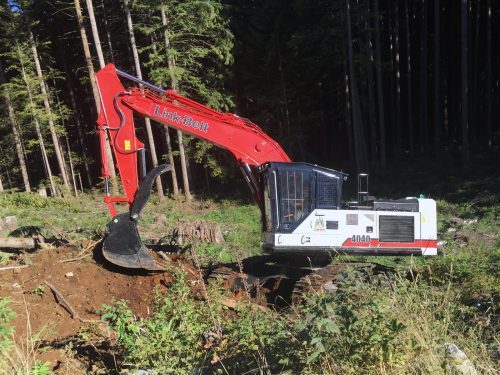 Our excavators are sold and serviced through an experienced dealer network spanning North and South America.

LBX Company is located in Lexington, Kentucky. Our machines are also purpose-built for the forestry, scrap, demolition and material handling industries.